Clitoral reconstruction is a surgical technique that aims to restore clitoral anatomy and function of the genitalia for survivors of FGM/C. Women choose to undergo this procedure to regain identity, improve sexual function and reduce pain (during sexual intercourse). It was initially developed by the French surgeon Pierre Foldès and is now available in various clinics and hospitals throughout Europe, the United States, and Africa.

Clitoral reconstruction has been performed in the Netherlands since 2010 and has had a growing demand in recent years. However, women who wish to undergo surgery in the Netherlands have to pay for the operation themselves. We believe that all adult victims of FGM/C should be eligible to have this operation free of cost. The Dutch government should follow the example of Belgium, Finland, France, Germany, Italy, Sweden, and Switzerland, where the surgery is covered by national health insurance.

In 2018, Parliamentary questions were asked, and several motions and amendments were submitted by various political parties to reimburse the operation. However, the Minister of Health announced a “lack of scientific evidence” in relation to the effectiveness of the surgery and said that there are “indications of unacceptable complications.” With that, the motions were denied. 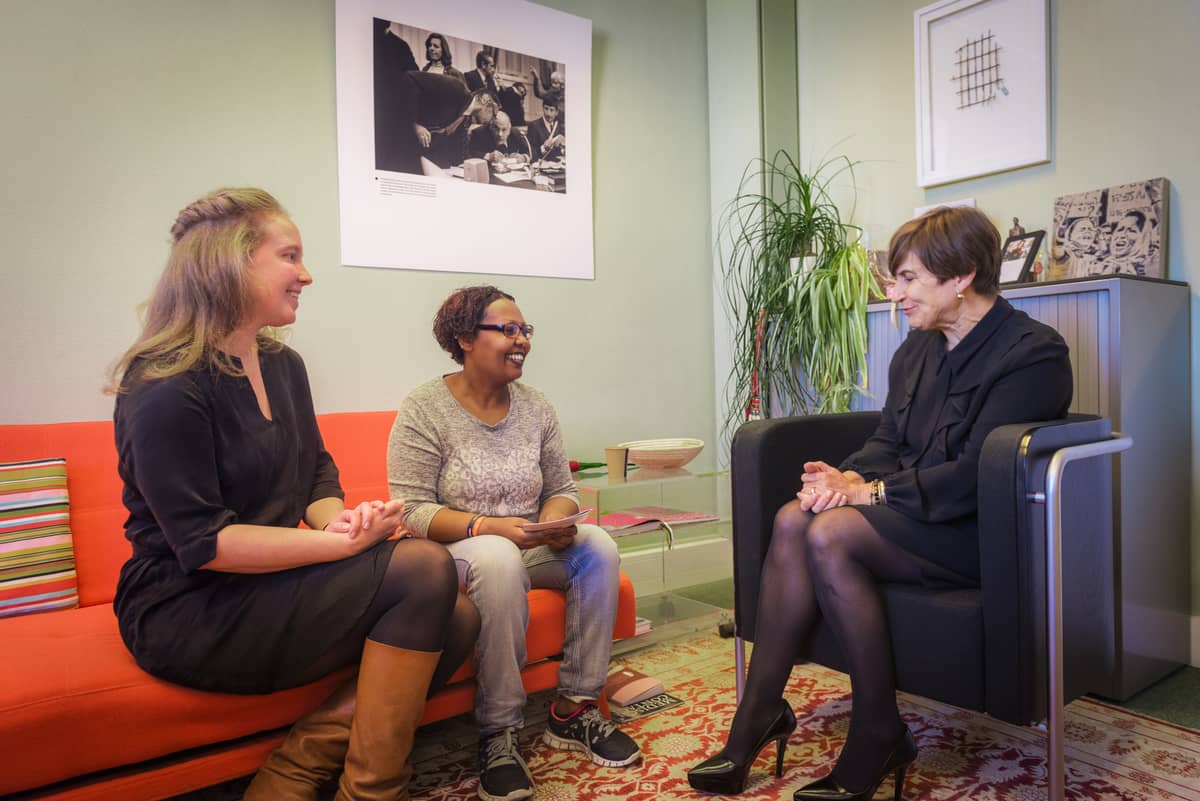 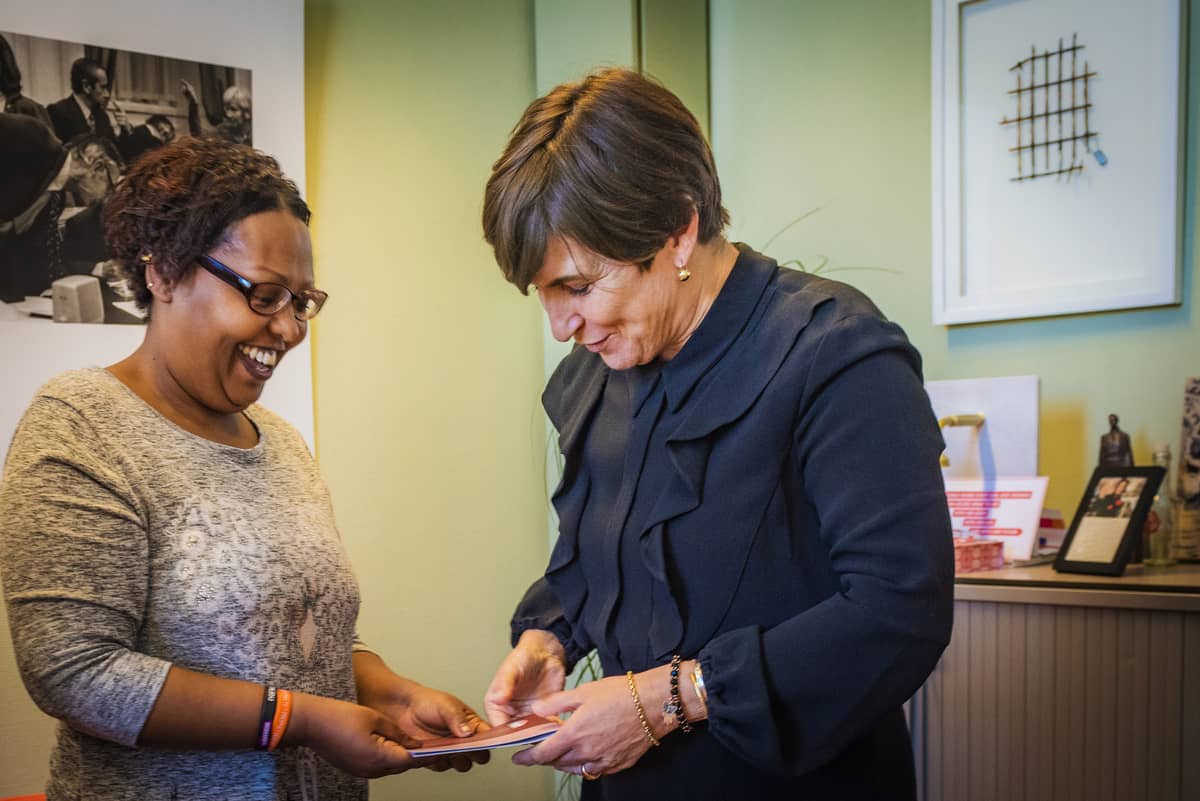 We joined forces with a medical team of experts (a plastic surgeon and a gynecologist) to publish an article in Medisch Contact explaining the evidence of the procedure’s efficacy. Surgical literature indicates that there are common positive trends following the operation, like visibility of the neo-glans, improvement of sexual and clitoral function, pain reduction, improvement of body image and psychological well-being. The literature also demonstrates that the procedure had a low incidence of postoperative complications.

Additionally, we compiled a file with the scientific evidence gathered during our literature review and shared it with various Members of our Parliament. Lastly, we developed a flyer and website aimed at women, health professionals, and politicians, with in-depth information about the surgery. The first copy of the flyer was given to Lilianne Ploumen, the current leader of the labour party, as symbolic action.

FGM/C is a violation of girls' and women’s fundamental rights. Survivors shouldn’t have to fund an operation meant to mitigate the injustice done to them. We think that the actions taken helped spread awareness about the existence and importance of this medical procedure, increased knowledge about the effectiveness of the operation and contributed to persuading the Dutch government to take a more proactive stance on such an important matter. 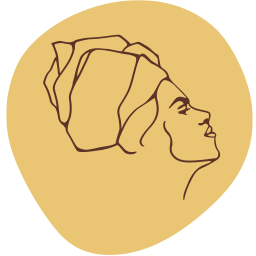 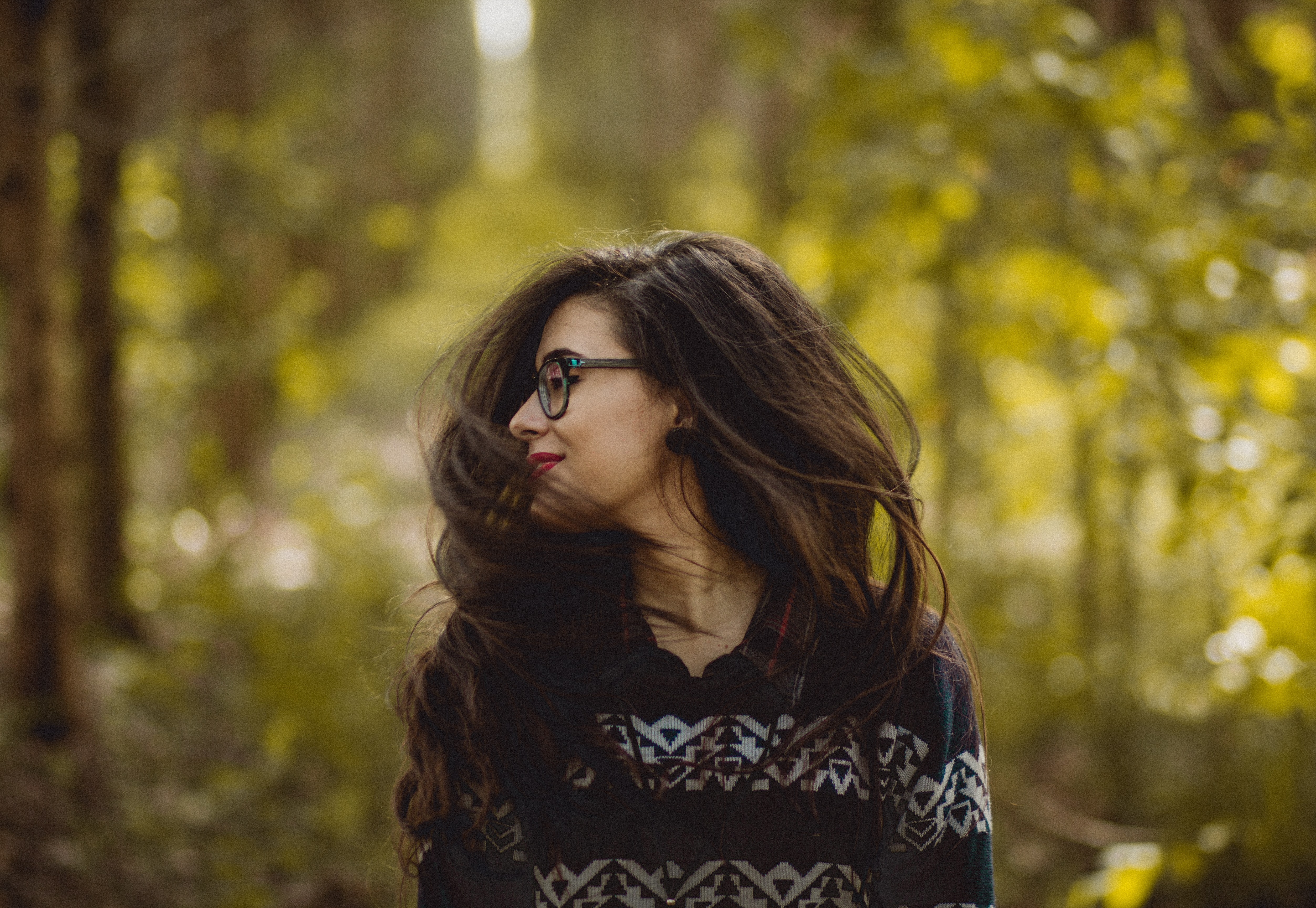 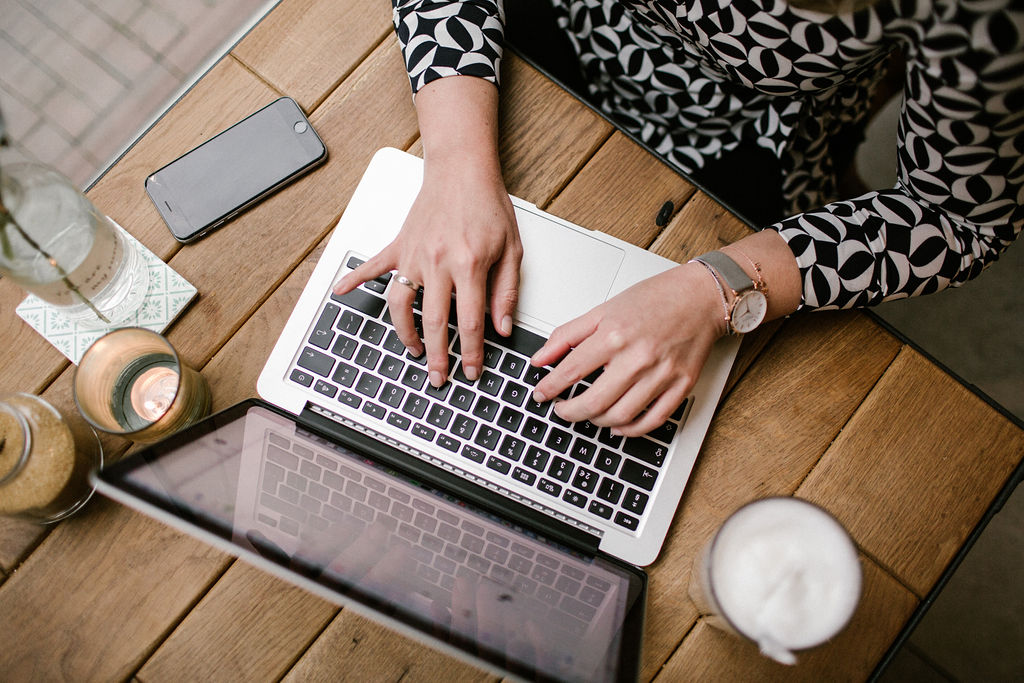 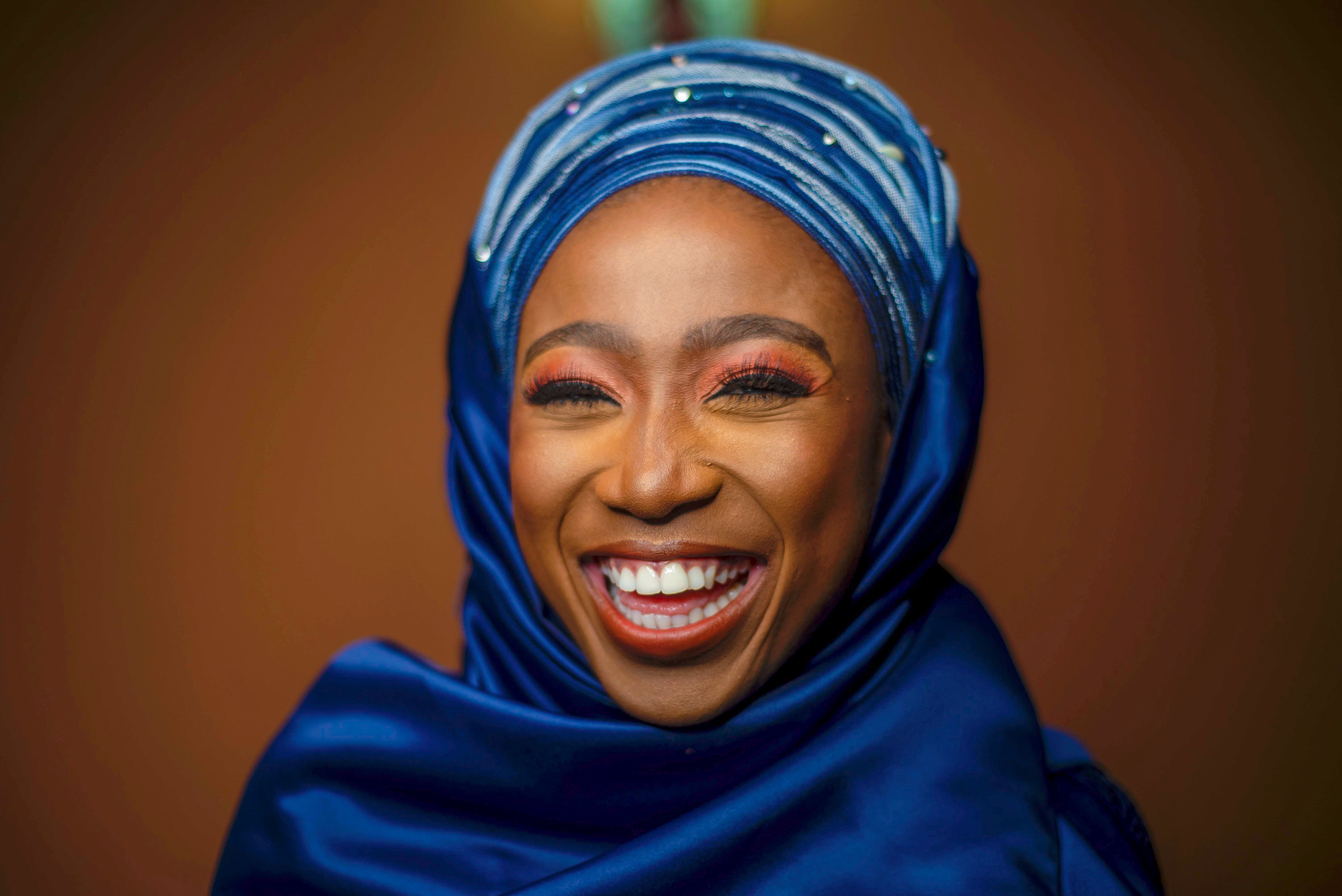 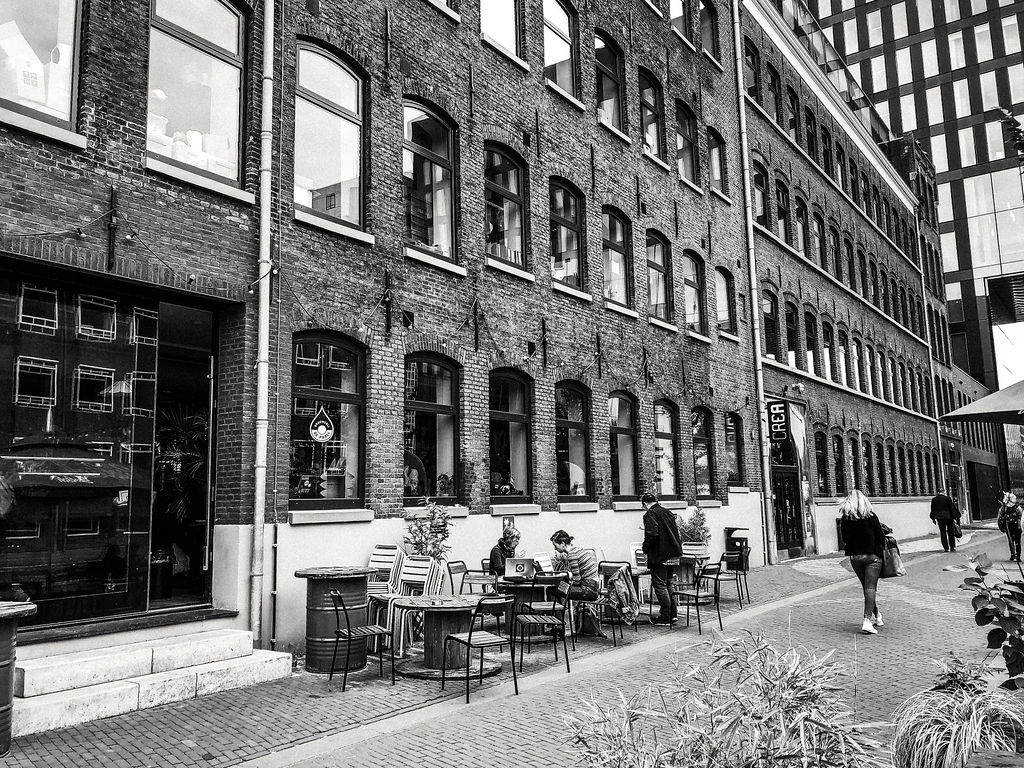 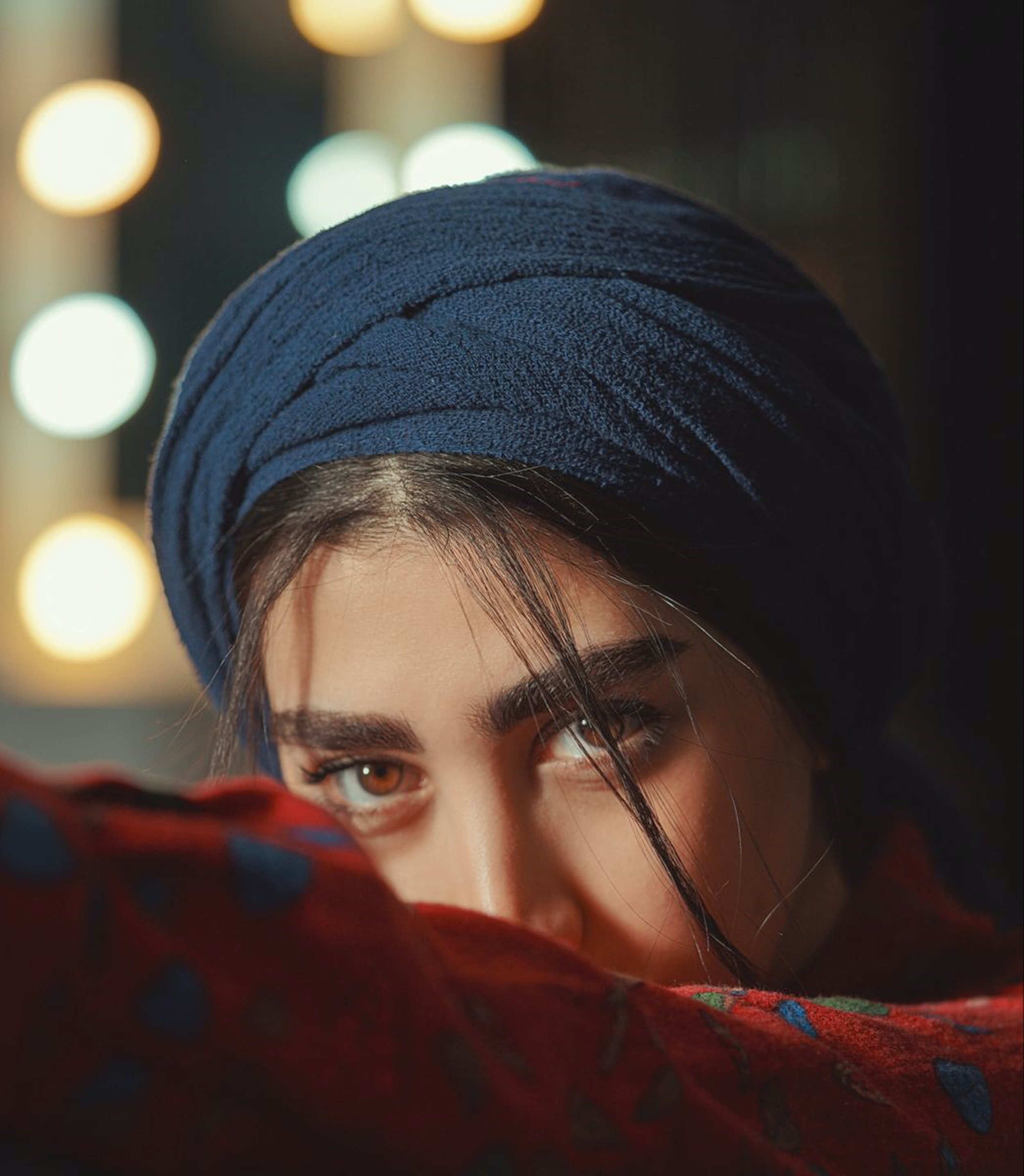