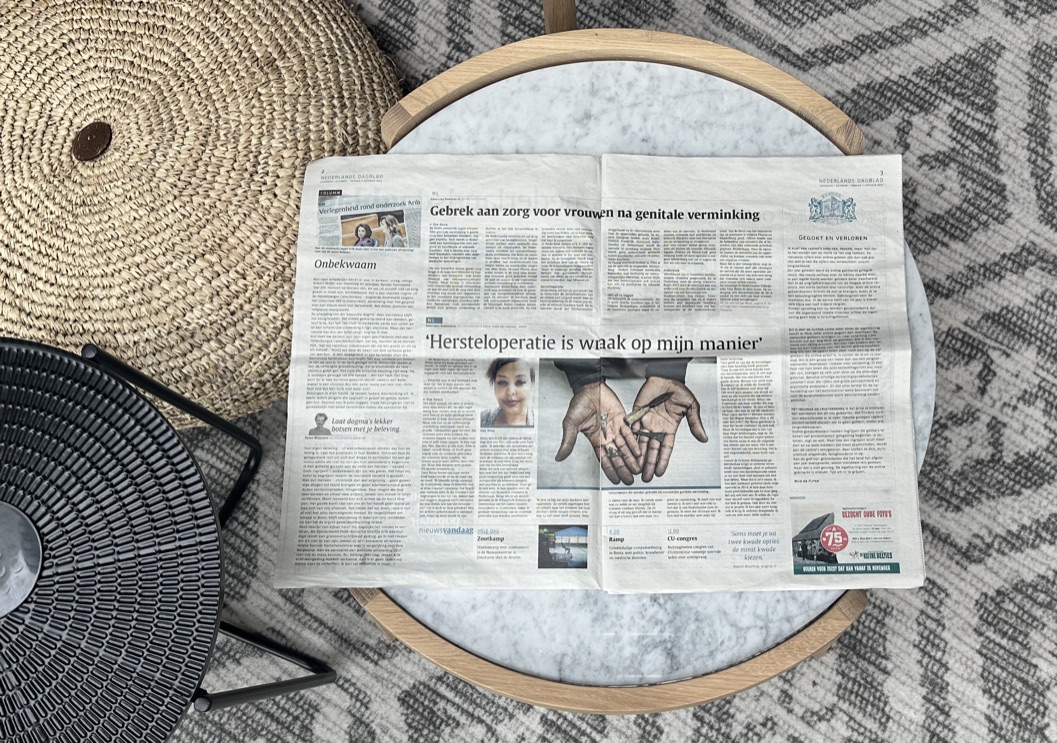 Published in
Advocacy
on
October 2, 2022

The 2nd of October 2022, an article was published in the 'Nederlands Dagblad' about the Dutch approach to Female Genital Mutilation/Cutting (FGM/C) care and prevention. Dr. Annemarie Middelburg was interviewed as an expert by journalist Annegina Randewijk about the current actions taken by the government.

The article focuses on health care provided to survivors of Female Genital Mutilation/Cutting (FGM/C) in the Netherlands. There are at least 41,000 women in the Netherlands who have undergone the practice. I suggest that proper care for women who have undergone FGM/C is the most effective way to protect their daughters: "If a circumcised woman can lead a full life again, she will protect her daughter from the same suffering that was inflicted on her."

Apart from the fact that no one has ever been prosecuted for FGM/C in the Netherlands, the focus on prevention of FGM/C is good, but I emphasised in the article that we should not forget women who have already undergone the practice and live with the consequences of FGM/C every day. 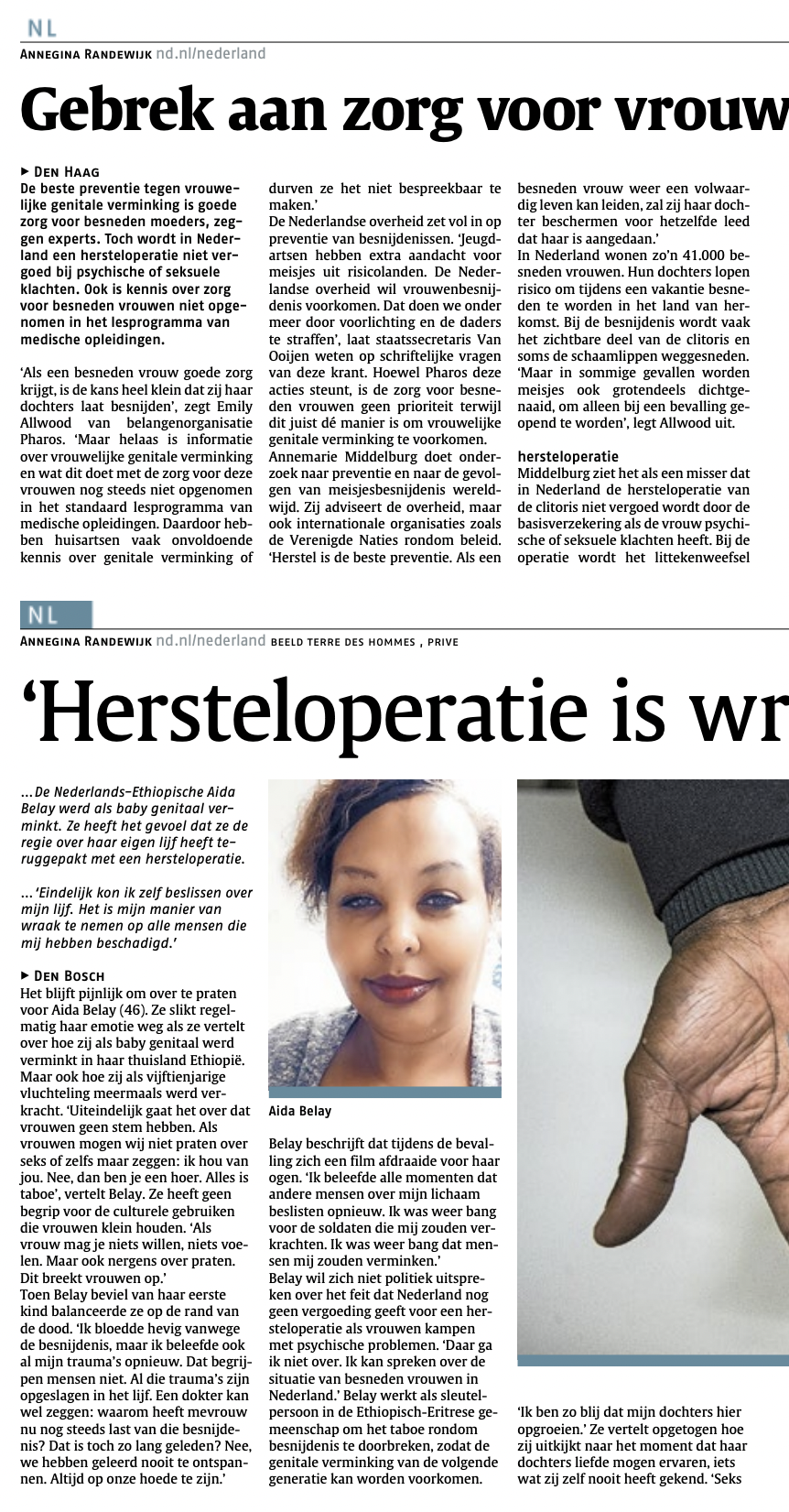 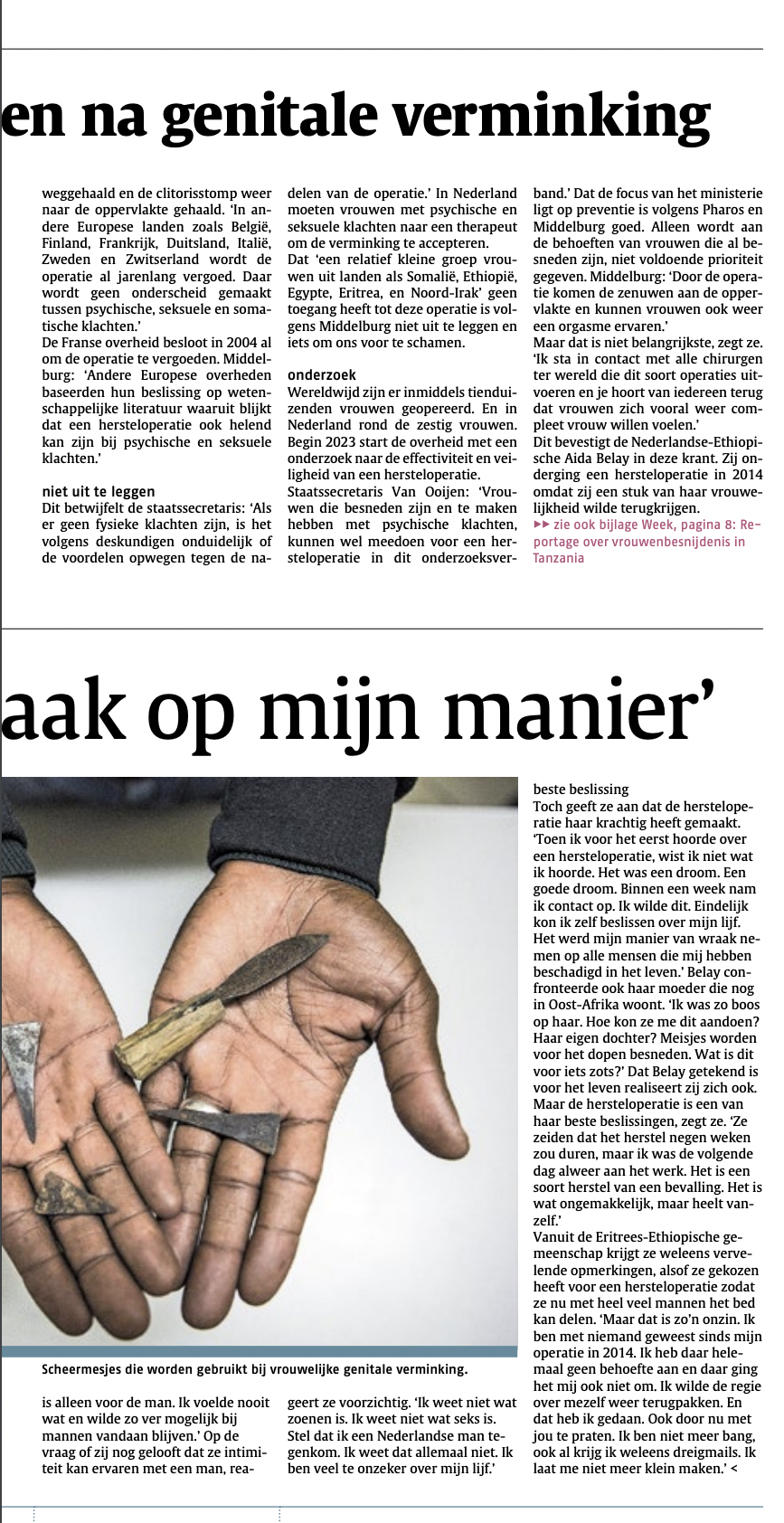 The problem is that there are several roadblocks for women who have undergone FGM/C. For example, our government does not reimburse operations to reverse the mutilation and medical schools do not provide enough training on FGM/C. As a consequence, professionals often do not have the knowledge and/or skills to provide sufficient care to women who have undergone the practice.

In the article, I explain what the operation (reconstructive surgery) entails and that many other European countries do not differentiate between psychological, sexual and somatic complaints when it comes to reimbursing the surgery. However, it is very good news that the Dutch government has commissioned a research to study the effectiveness and safety of reconstructive surgery after FGM/C. I am very happy to be part of the core research team.

The article was also featured in English on the website NL-TIMES. 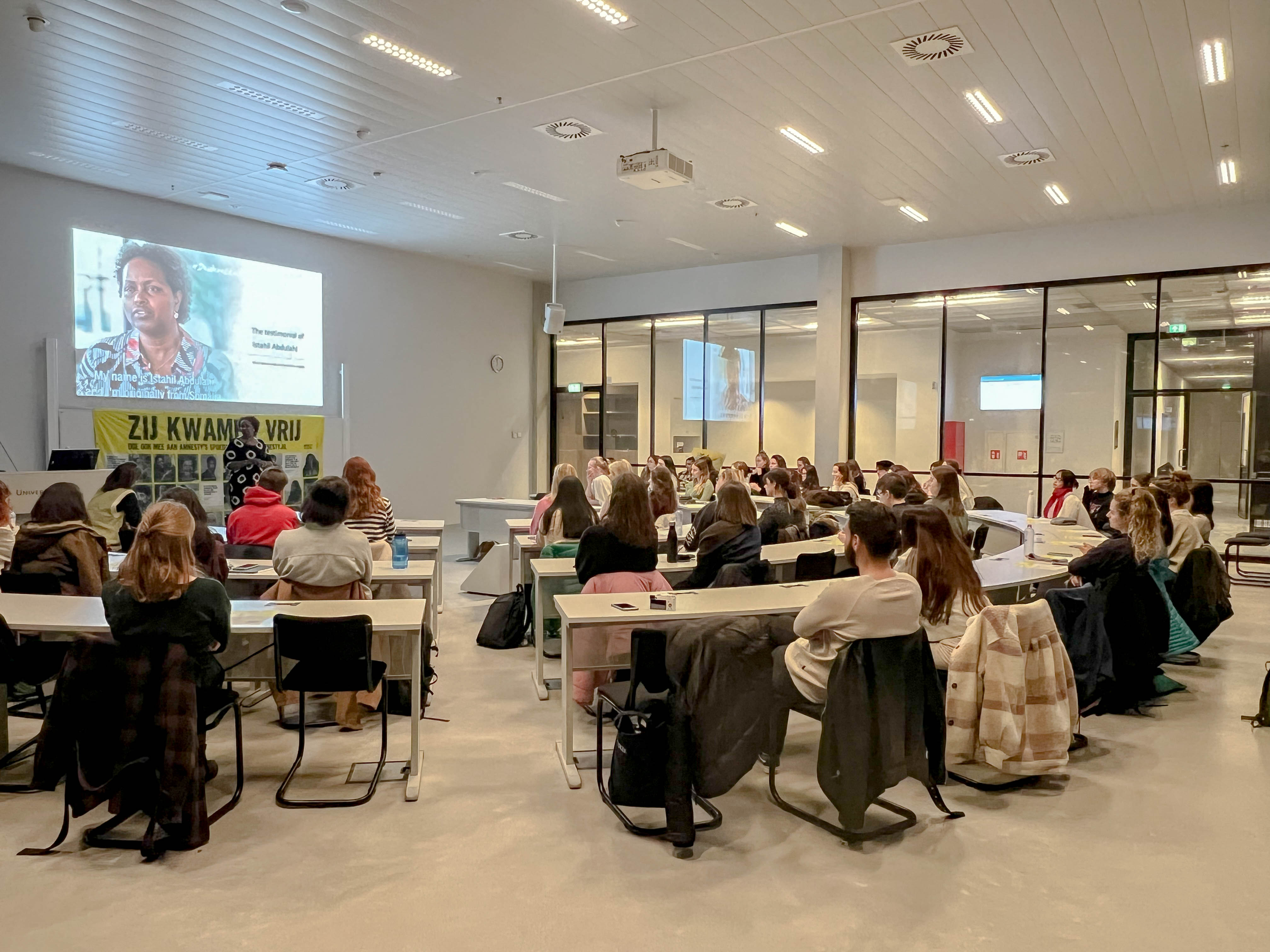 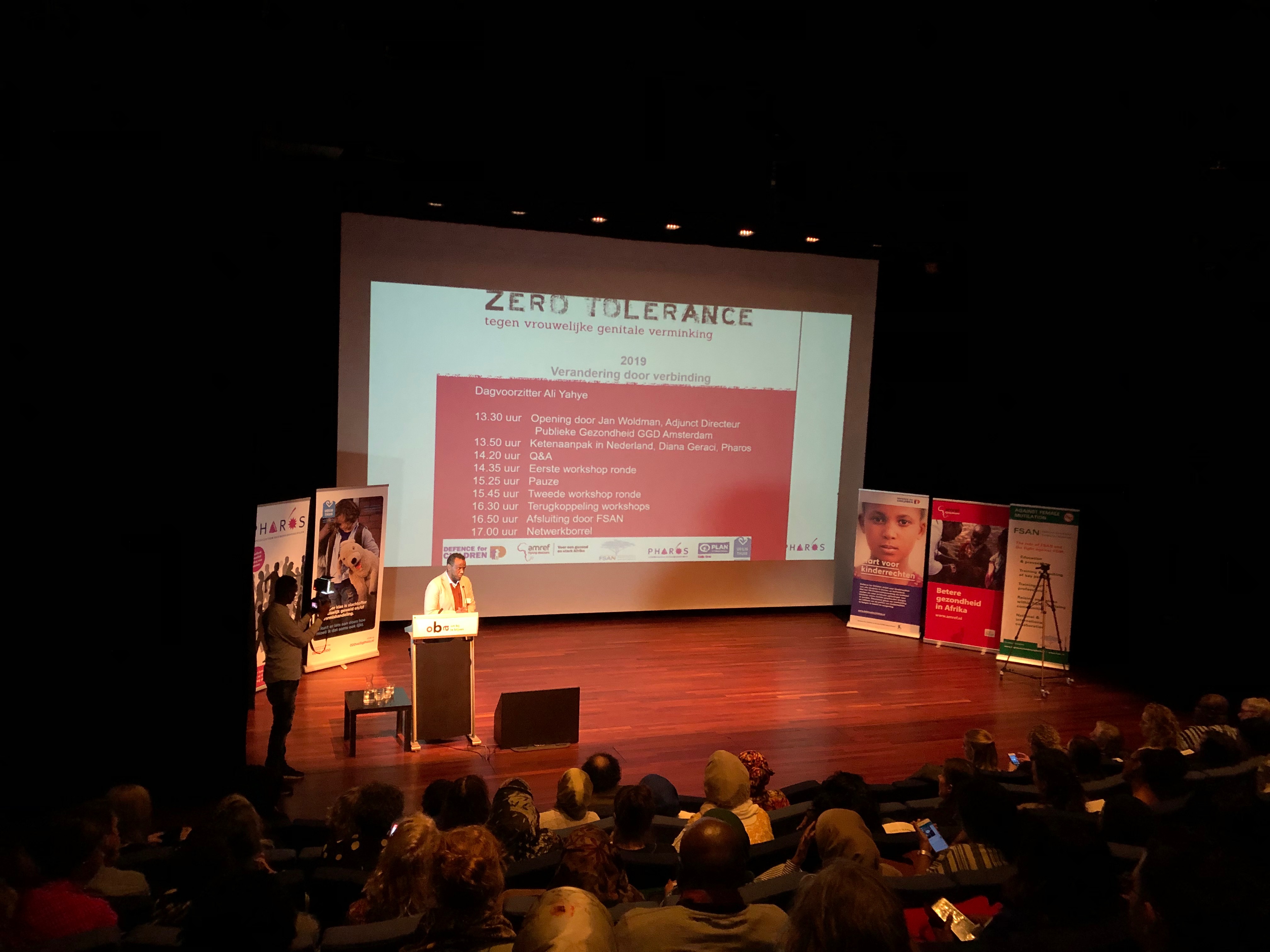