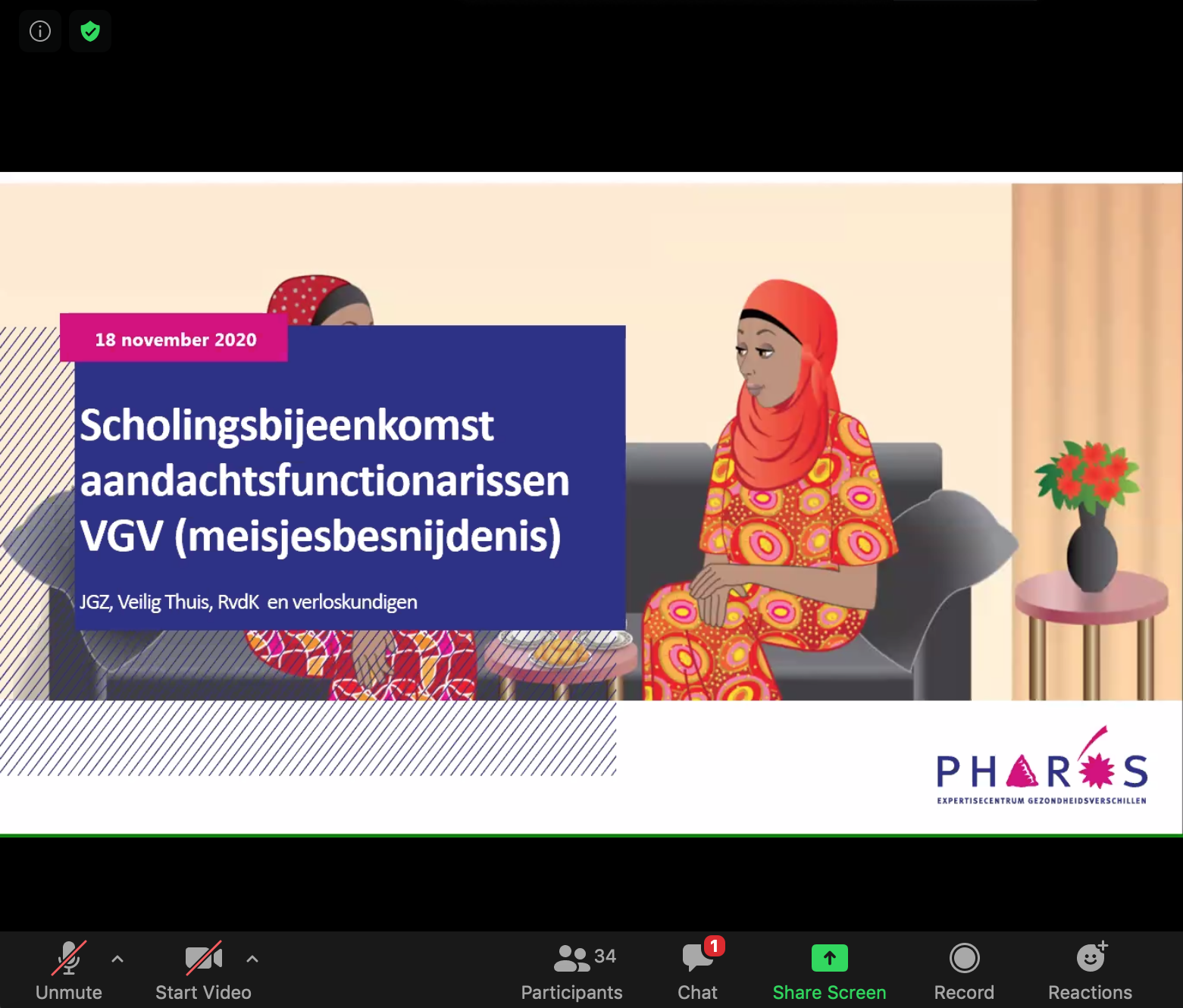 Published in
Public Speaking
on
November 20, 2020

I was invited by Pharos, the Dutch Centre of Expertise on Health Disparities to provide a training for (health) professionals on the prevention of Female Genital Mutilation/Cutting (FGM/C). I also spoke about the impact of Covid-19. Over 100 professionals with a wide variety of backgrounds (youth health care professionals, child protection officers, pediatricians, pediatric nurses, doctors and midwifes) participated.

‍This online training is a yearly initiative of Pharos to provide professionals in the Netherlands with up-to-date information about FGM/C and make sure they have the required knowledge and skills to make the right decisions in case a girl is at risk of FGM/C or when girls or women have undergone the practice. The aim of the training was to refresh everyone's knowledge about FGM/C and the Dutch approach. The participants who followed this 3.5-hour online training also received accreditation points. You can find the programme of the training here.

‍Current developments in the Netherlands

‍Before it was my turn to speak, the audience first got to hear from Diana Geraci, senior advisor and project manager at Pharos. Diana presented the current state of affairs and recent developments in relation to FGM/C in the Netherlands. She alerted the audience on the importance of preventive attention during the upcoming holiday period, and explained the national agenda of efforts against harmful practices, including FGM.

Impact of COVID-19 on girls at risk of FGM/CI gave a presentation about the impact of COVID-19 on the efforts to end FGM/C globally and what this means for girls potentially at risk of FGM/C in the Netherlands. Through the Webinar Series I initiated over the past months, as well as research that I conducted, I gathered a lot of information about the influence of the pandemic on girls' and women's lives. First of all, I explained why I started the Webinar Series and compared COVID-19 with the Ebola epidemic in West Africa. during the Ebola epidemic from 2014 to 2016, we saw a sudden and abrupt stop of FGM/C in Sierra Leone, Liberia and Guinea. Based on the genuine fear to further spread of the disease through the performance of FGM/C, the governments and local/religious leaders of those countries took active and effective steps to ban FGM/C. Unfortunately, this was only temporarily. After the epidemic, the practice was taken up again, and carried out as if nothing has happened. The girls who didn't undergo FGM/C at the time of the epidemic, were all cut.

When COVID-19 hit, it became clear to me that it would have an enormous impact on the lives of girls and women worldwide. Indeed, a few weeks after countries were in lockdown, very sad stories of women who suffered from domestic violence came out. The UN has described the worldwide increase in domestic abuse as a "shadow pandemic." At the same time, I wondered what the impact of COVID-19 would be on the prevalence of FGM/C. Would it result in a (temporary) halt on the practice, as was the case with Ebola? That would mean that COVID-19 might be an opportunity? Or is it the other way around? Since there was no research yet on the impact of COVID-19 on our efforts to end FGM/C, I decided to more research and organize a Webinar Series to share stories of activists from the field.

I shared with the audience what I had found out over the past months, namely: an increase in FGM/C in Africa (but consequently not in Sierra Leone) and a decrease in Asia, where many of the clinics in which FGM/C is usually performed are closed and/or because of lockdowns and social distancing restrictions. I showed newspaper articles that I received from campaigners in the field over the past months, as well as Tweets and messages indicating "mass cutting events" and and increase amount of girls undergoing the practice.UNFPA estimates that an additional 2 million girls will undergo FGM/C due to the pandemic that could otherwise be prevented...

The rise of FGM/C cases in the African context is specifically important, since most practicing communities in the Netherlands originate from African countries (Somalia, Egypte, Ethiopie, Eritrea and Sudan). The reason why there is an increase in those countries is a mix of different factors: isolation  because of school closures and social distancing, limited law enforcement and poor economic circumstances moving parents to wed their daughters for which FGM/C is a precondition, have led to a large increase. This is worsened by the fact that many NGOs and activists cannot do their work, for example campaigning and organizing activities such as alternative rites of passage.

‍What about the risk of FGM/C for girls in the Netherlands?

‍In the Dutch context, we see that COVID-19 might both increase and decrease the risk of FGM/C. On the one hand, it has become much more difficult to travel, so the risk of girls undergoing FGM/C abroad in their country of origin has decreased. On the other hand, schools also have been closed for quite a long time , and social distancing rules have also been an opportunity to isolate girls. With enough time for wounds to heal, this may have given people the opportunity to cut their daughters in Europe. However, more research is required on this front. 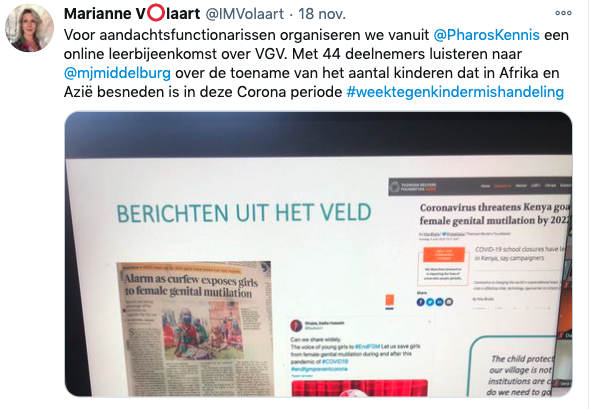 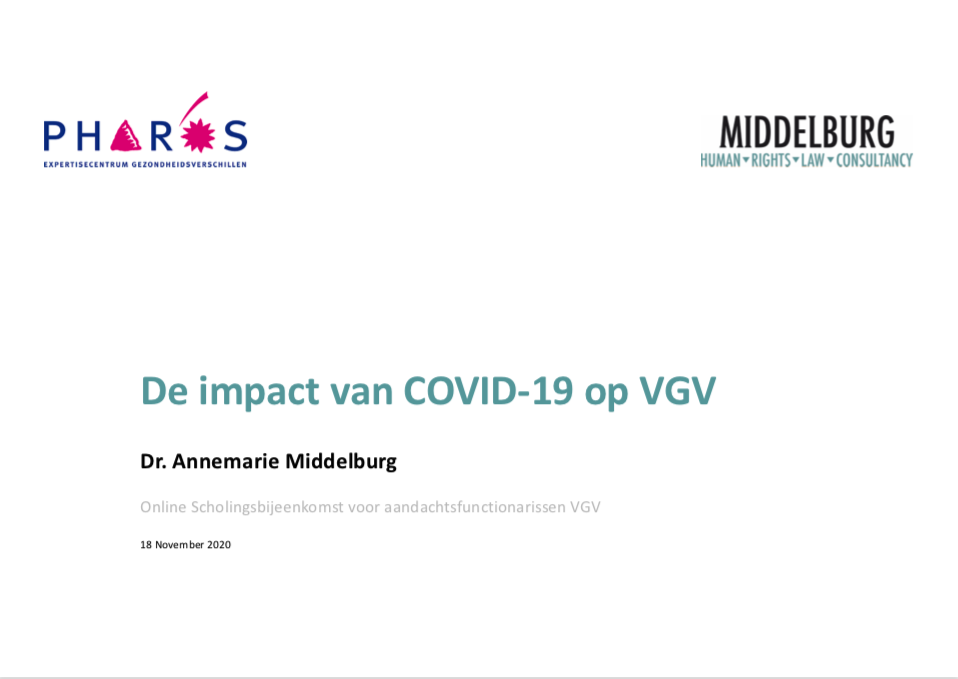 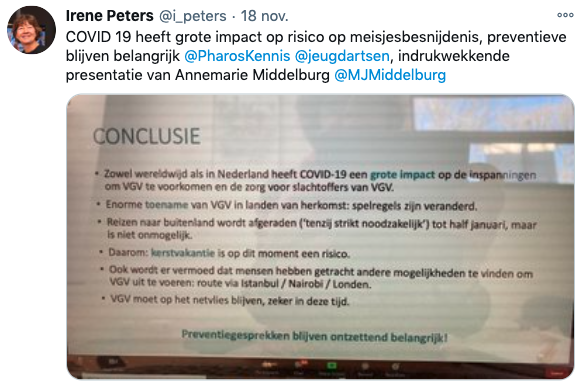 ‍What we do know is this holiday season presents an enormous risk for girls. Travel restrictions in the Netherlands are becoming more lenient and a two-week holiday is a real risk. One of the participants asked me what was something to pay attention to during this time. My recommendation was that professionals pay particular attention to travel plans. During these COVID-19 times, where travel is very much discouraged, planning a far away holiday in and on itself should raise a red flag. It is important for a professional to have the courage to start a conversation about this topic. They should politely and without judgment enter into a conversation when they hear of any travel plans of parents from 'FGM/C risk countries' in the near future: Why are they traveling back to their countries of origin - and why necessarily now at times when you are only allowed to travel when it is 'strictly necessary'? What is their opinion about FGM/C? Has the mother undergone FGM/C? What is the age of their daughters?

‍After my presentation, Marthine Bos (GGD IJsselland) introduced a poll where she asked various questions to the audience and discussed the answers to these questions in a plenary session. Questions included for example:

In addition, Marthine also discussed various cases and asked professionals what they would do in certain types of situation when they are confronted with a girl at risk of FGM/C (and what they should do - according to the Dutch guidelines).Wrap upI always enjoy giving trainings like these. It is great to get the opportunity to share knowledge, to share experiences from the field and to translate this to practical advise for professionals. It is nice to give examples and explain how they can provide support to families in the Netherlands and contribute towards ending FGM/C. I also hope that the participants became just as inspired as I am by al the solutions NGOs and activists around the world come up with to continue their efforts against FGM/C at times of a global pandemic. Like in Nigeria, where an NGO has started to collaborating with traditional midwifes to dissuade young mothers from accepting delivery and FGM/C as a package. Or India, where an app has been developed to help girls start the conversation about FGM/C with their family.

I would like to thank Pharos for the invitation. I really enjoyed it and I look forward to continue our collaboration in the future!

You can download my PowerPoint presentation (in Dutch) here 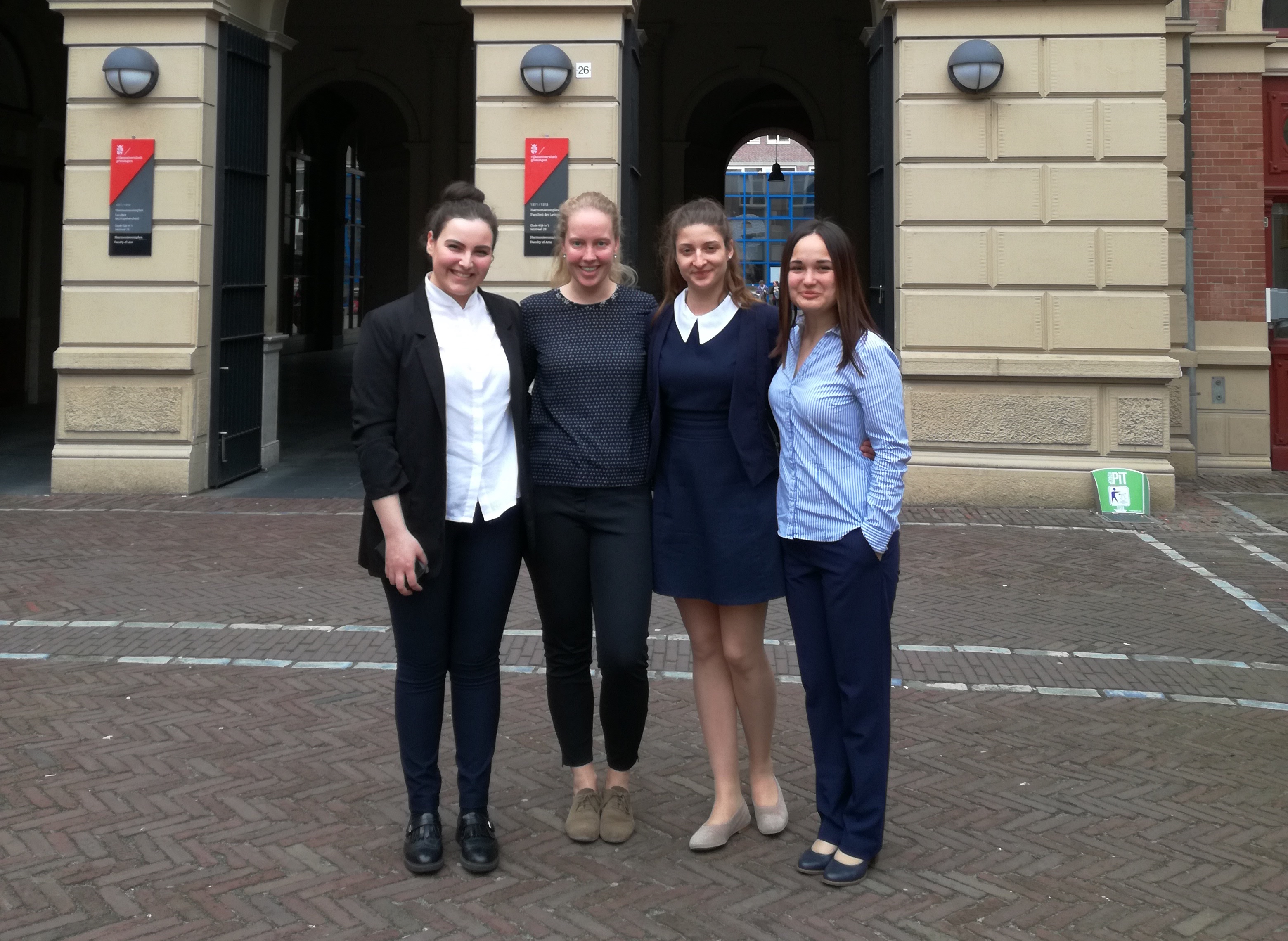 Education
·
May 1, 2018
·
2
min
'International Law in Practice' at the University of Groningen
Written by
Dr. Annemarie Middelburg 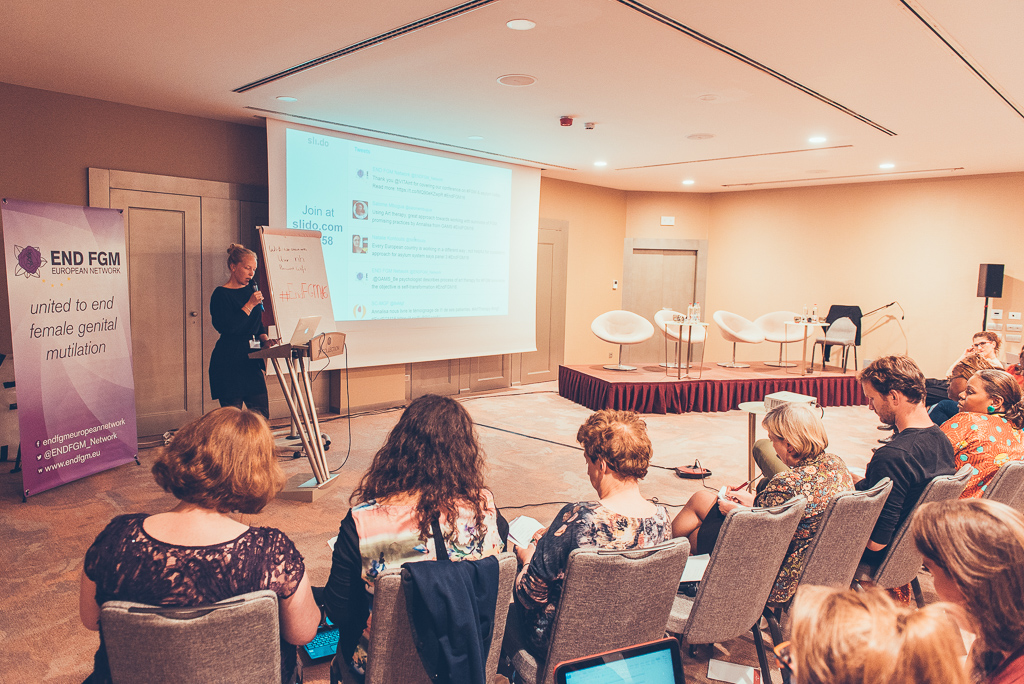